Whether you’re a costume-contest fanatic or more laid-back pumpkin patch fan, we’ve rounded up some of the best Halloween events and activities from coast to coast from haunted ghost tours to night markets and parades! Find your city (and nearby Joie de Vivre hotel) and get into the Halloween spirit!

BAY AREA: The 2016 edition of world-famous Half Moon Bay Pumpkin Festival already took place in mid-October, but it’s never to early to plan ahead for next year! Nestled on the California coast south of San Francisco, north of Monterey and just west of Silicon Valley, the festival features music, food, beautiful scenery, and the famous pumpkin weigh off. This year’s winner clocked in at 1,910 pounds! 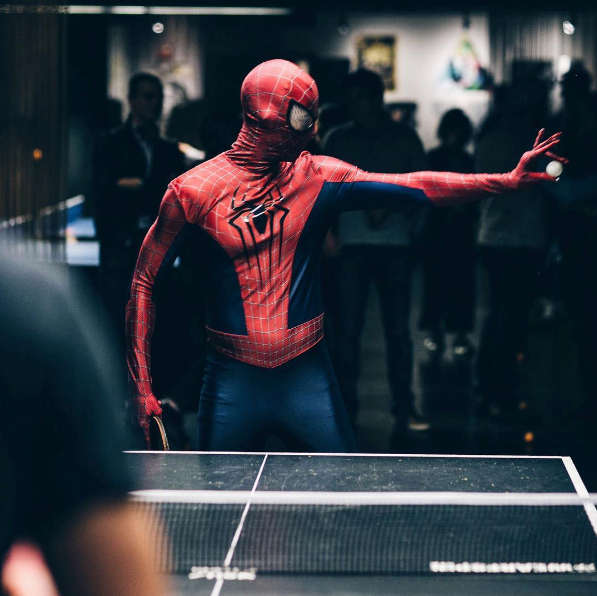 Or if the museum circuit is more your pace, trick-or-treat your way through the Academy of Sciences Museum’s Supernatural Halloween bash with dancing, face painting, magic, live animal shows, giant pumpkin carving, crafts, photobooths, and food and drinks or visit The Exploratorium on Sunday, October 30th when they open their doors to the public for free!

SILICON VALLEY: A neighborhood tradition, Great America’s annual Halloween Haunt in Santa Clara will scare you silly with special themed attractions — think Killer Clowns and escaping a Lockdown — rides, and shows. You can even purchase a spooky “Skeleton Key” and skip the lines!

MONTEREY: Get your heart rate up during the Pebble Beach Zombie Run on Saturday or take a scenic but spooky tour of the haunted Point Sur Lighthouse. 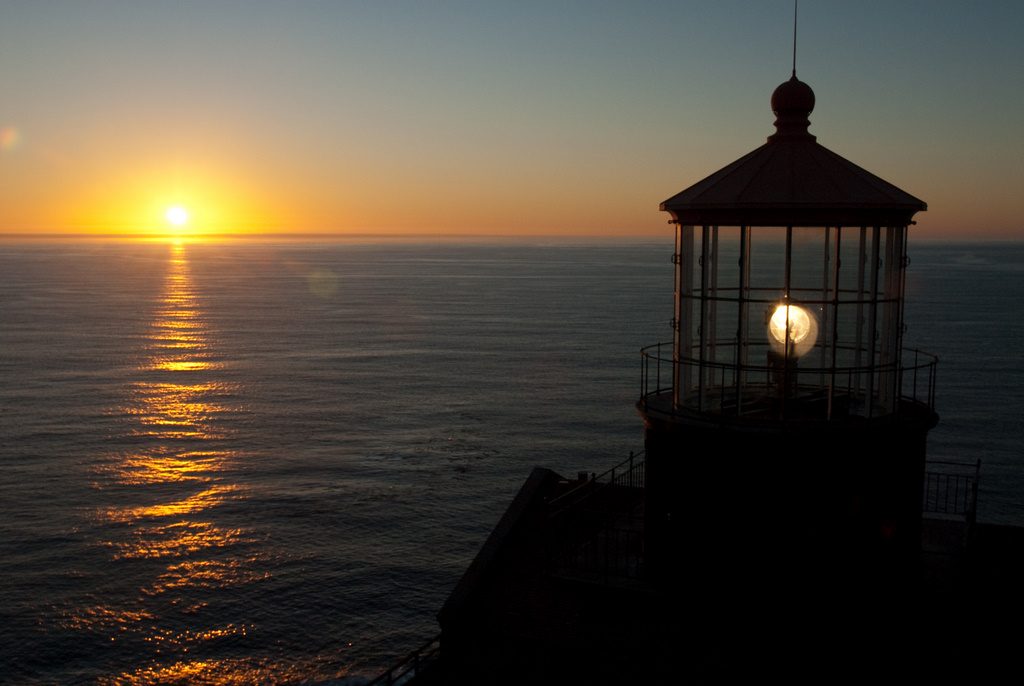 LAGUNA BEACH: Costume contest, a DJ spinning and cocktail specials are just a few reasons to spend Halloween by the moonlit beach at the Halloween Bash at the Deck On Laguna.

NYC: The Greenwich Village Halloween Parade is definitely the city’s largest Halloween event, but meanwhile in Queens, you won’t want to miss the Halloween Night Market to sample international cuisine, shop from the city’s coolest vendors, and catch free surprise performances! Plus, consider this your warning: there will be a costume contest. And if being out on the streets isn’t quite your thing, a trip to the Natural History Museum for kids and the curious alike will do the trick: more than 30 of the Museum’s popular halls will be open for trick-or-treating, arts and crafts, fun with roaming cartoon characters, and live performances! 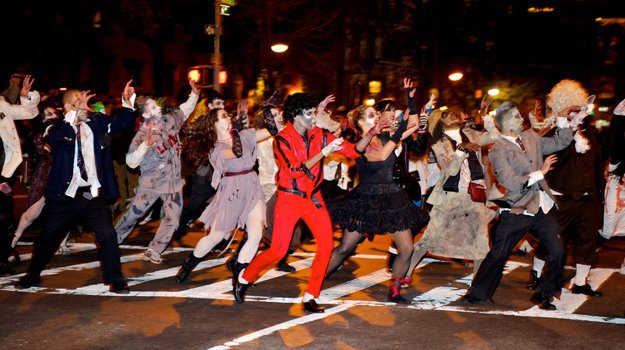 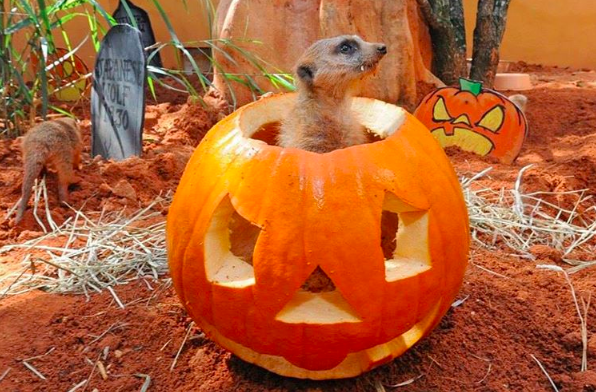 On Sunday, enjoy casual, al fresco vibes, and games while nursing your hangover with a beer or bloody mary at The Hall South Beach’s Halloween Pawty Brunch at their backyard hangout, Campton Yard. Halloween-inspired bites and specialty hotdogs by celebrity chef, Spike Mendelsohn, as well as bark bites (and a costume contest) for your furry friends will be on hand. 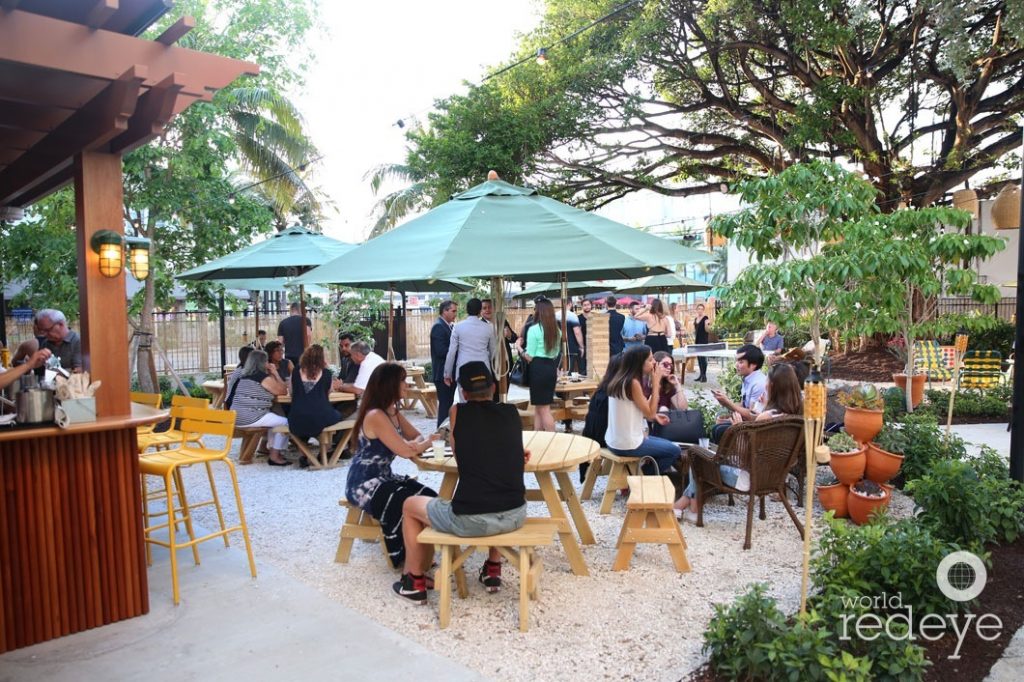 DC: If you’re not invited to the White House to celebrate with the Obamas, consider one of these spooky activities instead: take a guided walking tour through some of the city’s most infamous haunted places and hear ghost stories and legends about some of the creepier characters of historical DC. And if you’re looking for a party, Smithsonian.com called The Mansion on O Street one of the “Top 5 historic venues to explore in the world” and now it’s playing host to the ultimate costume party on the night of Halloween with a DJ, chocolate fountain, treasure hunt, cash bar and self-guided tours. 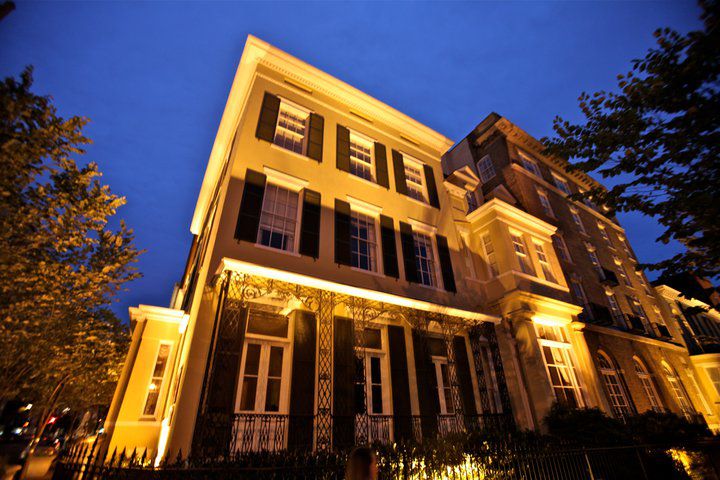 CHICAGO: Don’t miss the annual Day of the Dead event at the National Museum of Mexican Art featuring ofrendas and art pieces from more than 90 artists from the U.S. and Mexico! And on Saturday, the city will be a-glow from the Navy Pier fireworks on Saturday, October 19th (starts at 9:30).

NEW ORLEANS: Any holiday including costumes, spooky happenings and voodoo and the Crescent City shines. Weather it be the haunting Bloody Mary’s Tours on Bourbon, or partaking in one of the largest Halloween festivals in the world on Frenchman’s Street, New Orleans will be dripping with Halloween spirit.

Important Cookies Information – this message will appear only once. To give you the best possible experience, this site uses cookies and by continuing to use this site, you agree that we can save them on your devices. Our cookies do not collect personally identifiable information. For more information, please read our updated Privacy and Cookie Policy, which also explains how to disable cookies if you wish to do so.